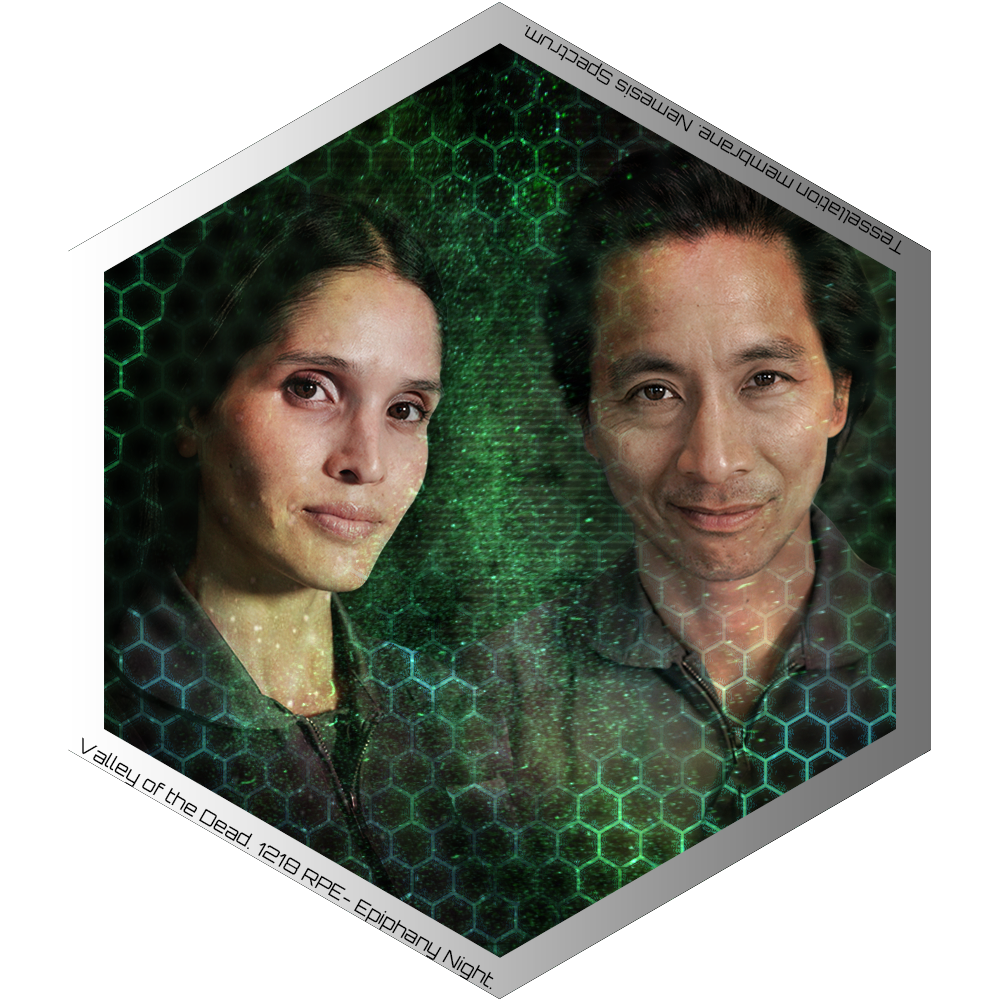 OLW and Yuri Nagassa explained the Tessellation might be a membrane around the Osiris Universe, controling the flow of XM and Exogenous influence. Nagassa believed an insight into the Exogenous Era - the time when Exogenous walked the Earth - might grant a richer understanding of the Tessellation. OLW reported that the recently unmasked Helvetica was not Osiris - Schubert, but an identical-looking counterpart from Nemesis Node. Both Researchers posited the existence of the Niantic Project Researchers might be preordained in every world in the multiverse.